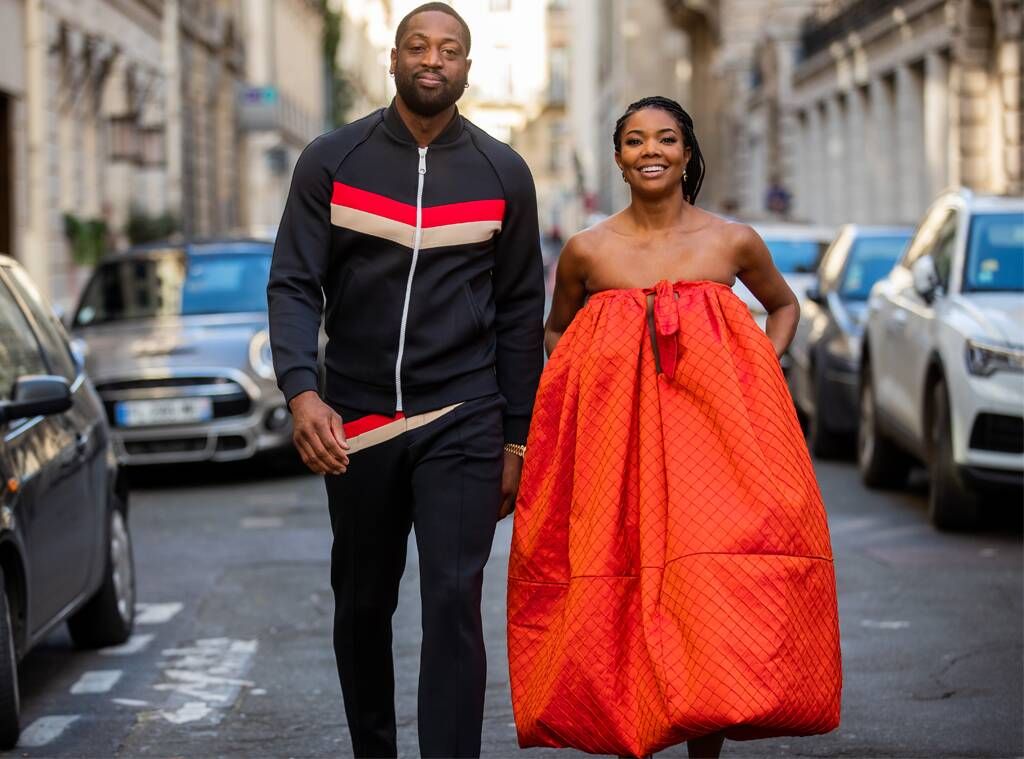 The drop includes 3 exclusive strains and is available in a unique book format that echoes the recent release of Wade’s photographic memoir, Dwayne. Each pre-roll pack will also come with a copy of the memoir. It will be found in cities across the California marketplace on December 16, 2021. A complete list of storefronts carrying the Dwayne Wade product can be found on Jeeter’s website.

“If anybody has been following me, you guys have had the opportunity to see this amazing creation from the Jeeter family and myself,” Wade says on Instagram Live. The star unboxed the limited-edition weed item on Jeeter’s Instagram. “Going back to my book Dwayne, it’s really bringing it to life with our collaboration that we are doing.”

The lineup of strains features packs of mini joints called Baby Jeeters in 3 varieties: Fruit Punch, an infused sativa strain with tropical, fruity notes; Mojilato, an infused hybrid strain made from a cross of Sunset Sherbet and Thin Mint Girl Scout Cookies; and Game Over, an indica with clear, smooth, relaxing effects.

“I’ve got a poem called Game Over, which is right here,” as Wade points to a design within the open fold of the box. “Everyone gets a chance to check that out. That’s one of the names of the flower. The next one that I really, really love, this is one of my favorite flavors, Fruit Punch. So I want this to taste fruity, but also to give you what you need.”

Adult customers can even enter to win an autographed copy of the cannabis offering. “Super excited about this,” says Wade. “One fan out there will have the opportunity to get one of these personally signed by me. So it’s something to keep but also something to enjoy. It’s got the 75 on there too, these are the new signatures, everybody.”

Wade spent the majority of his 16 year basketball career with the Miami Heat. He won 3 NBA championship rings with the Heat, all of which are pictured on the branding of the cannabis product. Today, Wade lives in Los Angeles with partner Gabrielle Union and their daughter. His photo memoir covers everything from his basketball career, beginning in college at Marquette, to his dedication as a father, now fashion muse and even winemaker. Wade founded his wine company in 2012, DWade Cellars, which also offers a special, fan-edition release tied to his memoir.

“As kids growing up in South Florida following his career—we knew that we had to do something special for him and his team,” the Jeeter team of founders says on their website. “We hand picked, along with Dwayne, 3 exclusive strains for his project making it a one-of-a-kind, limited edition variety pack.”

Jeeter is becoming a household name in the cannabis industry in California, as it holds the coveted top sales position for preroll brands in the state. The Jeeter team is hot-off-the-heels of its annual Jeeterday, a celebration in store that culminated with an event in Beverly Hills. Wade himself attended and Ludacris performed. The rapper and cannabis industry mogul who founded Dr. GreenThumb, B Real gave a shining review of the event on his show BRealTV.

The weed line from Wade and Jeeter will be available beginning on December 16 in California. Dispensaries participating in the partnership include Stiiizy, Sherbinskis, March and Ash, Cookies, Sun Valley Caregivers, Firehouse, The Green Chamber, Mr. Nice Guy, and more. 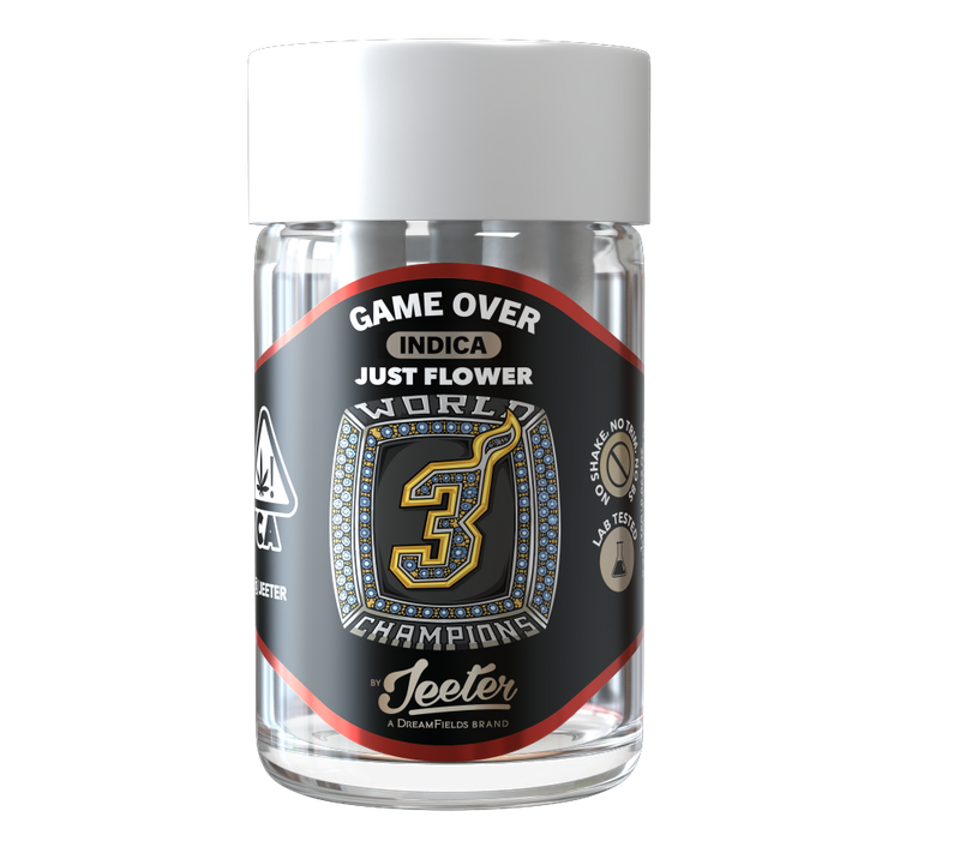 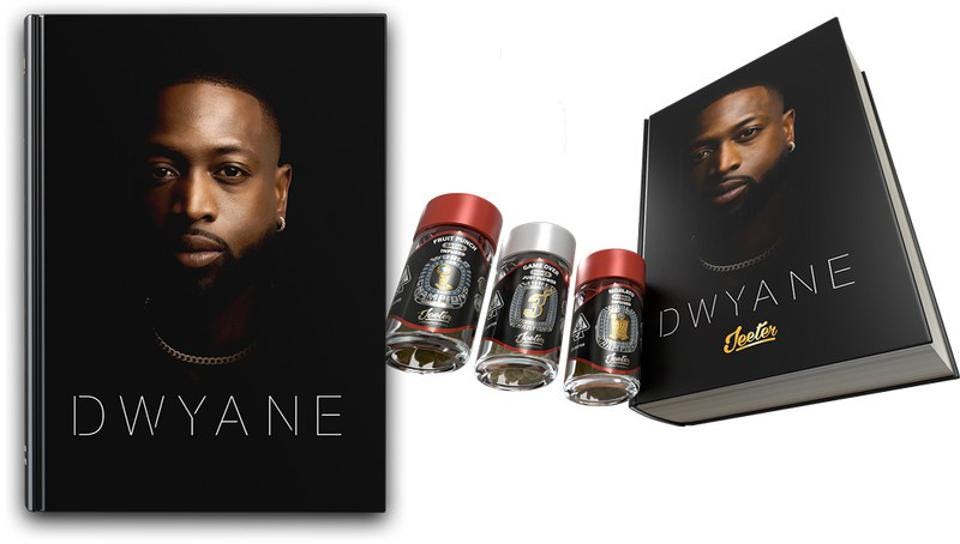 Jeeter NEwsletter
Sign up and be the 1st one to learn more about our boutique releases and exclusive drops!
SIGN UP 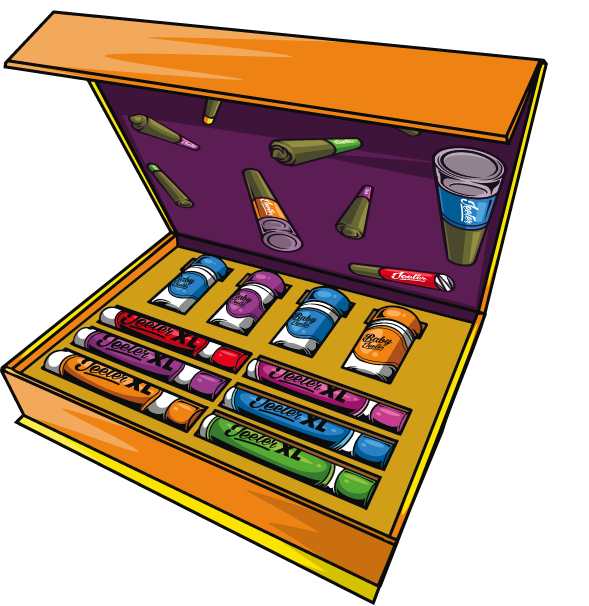 Sign up for jeeter news
ENTER YOUR INFO BELOW AND BE THE 1ST ONE TO LEARN MORE ABOUT OUR BOUTIQUE RELEASES AND EXCLUSIVE DROPS!
Thank you! Your submission has been received!
Oops! Something went wrong while submitting the form.